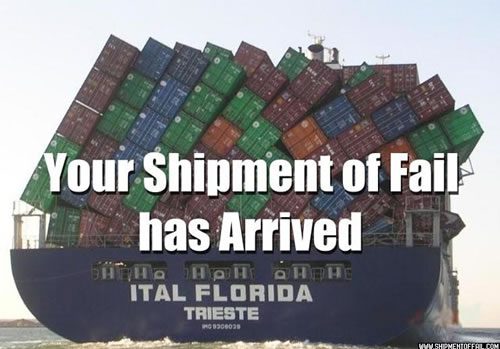 
In first place we have Broke n English from Dream Time Studios with this stellar entry: 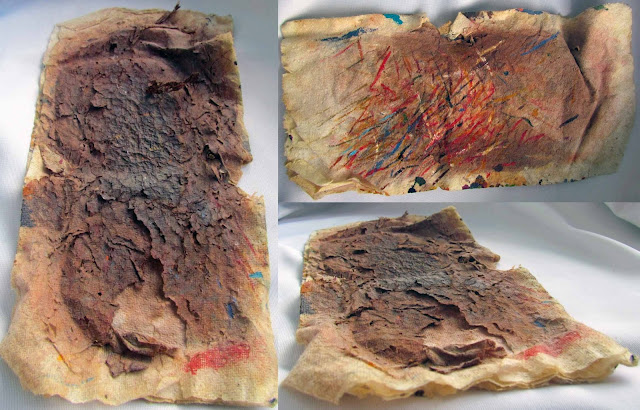 It's frankly, awesome. Here is the back story on this one:
"the jewel in my paint wiping crown is this, my manky well used piece of paper. It may look haggard and tired, but this absolute workhorse lasted a very...very long time :) I now use two kitchen towel squares folded into 4, so I have like 16 layers of lovely soaky uppy power to get rid of my water, I change this towel about once a week, so about 402 towels a year maybe :) The towel pictured serviced me for over two years, that's right, same towel, TWO YEARS!! I honestly can't believe it myself sometimes, it became some sort of weird habit, and I paint almost every day! Two years! Same paper! Yes it is very crispy now, the poor paper, all the darker parts are crispy, so I have to store it very carefully, I could never bring myself to throw this out, so many painty memories :) This paper must have almost saved a whole branch on a tree all by itself, eco-warrior or what! "
See? Awesome.
First Place prize: In second place we have ieuan from Sons of Isis with what looks like his take on the artist's best friend - the color wheel: 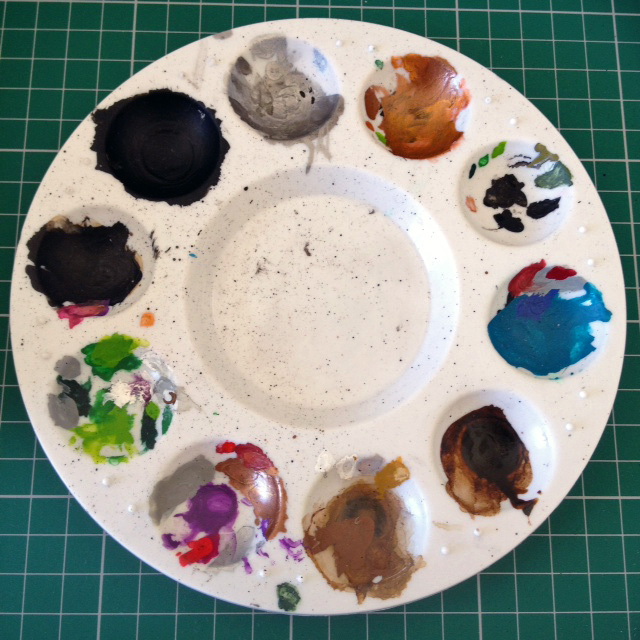 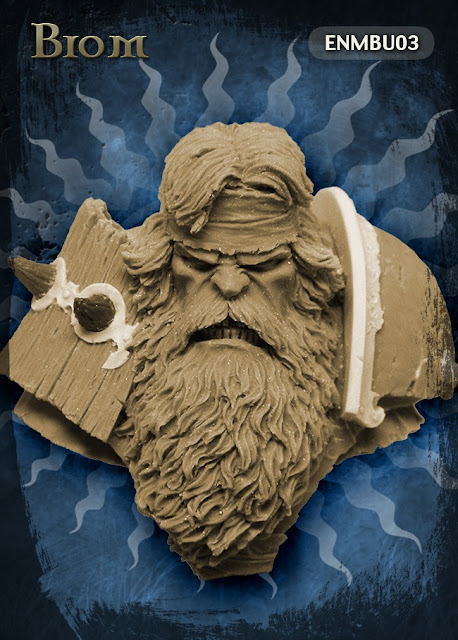 And in third place is Pawel from Zyncium Factory & Mad Spiderz with maybe the biggest palette I have seen (Seriously, it's like 2/3rds of his painting area): 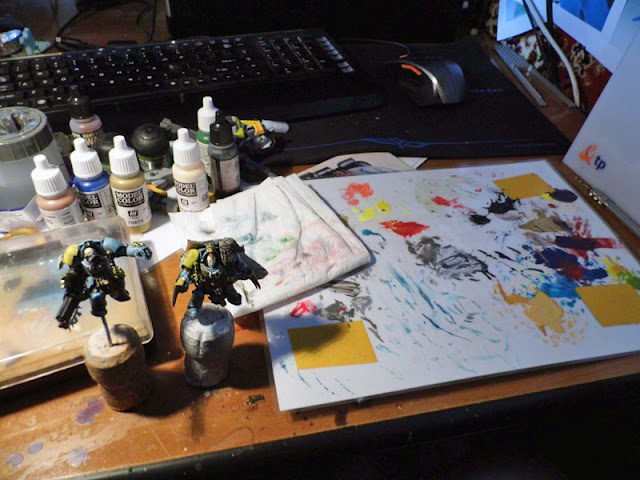 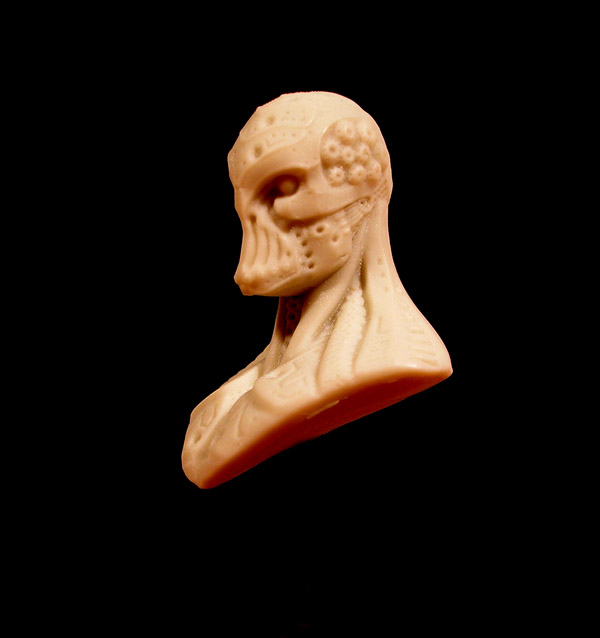 That's it folks! No voting required. Three entries = three prizes! Congrats to the instant winners :) Hit me up at sgt.zab [at] gmail.com with your mailing addresses and I will send these busts out to you! Oh  yeah, the mystery mini! I said in case there was a tie - with the now defunct voting - I would have a mystery mini standing by. Well, I will lay out the boxes and then have The Agent Of Chaos place the mystery mini in one of their choosing before I seal them up for shipping  o_O  HA! Take that internet! I can still have random fun even when you try to stymie my attempts! Big bust indeed, grumble, grumble...

Thanks to those who entered and remember; you can't spell paint without a little pain.
Posted by Zab on Sunday, May 12, 2013